Diego Ramirez is a Mexican latin jazz pianist and composer. His recent original compositions, available in both CD and vinyl, are entitled “Sketches of Mexico”. Described as musical paintings of Mexico, the album is a tribute to Diego’s homeland.
His last original piano CD “El Ultimo Chilam Balam” was named Best Jazz Album by the LA Music Awards, and it featured his Mayan jazz and latin jazz pieces. Diego has also released other recordings featuring classic piano jazz, “Jazzonia” and “Ramirez Plays Legrand”. 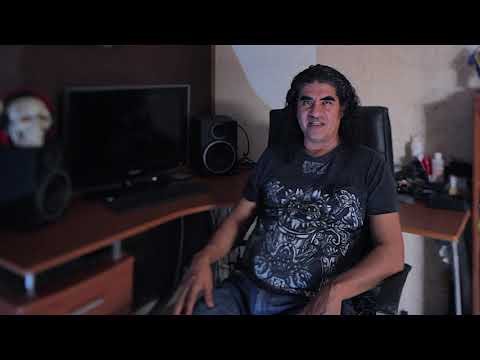 The press acknowledged the talent of this composer:

“Solo Pianist Diego Ramirez played his U.S. debut and simply mesmerized the audience. His skill and composing abilities are exciting and extraordinary, and full of passion.” – Jazz USA online.

“Diego Ramirez was spectacular…His pianistic brilliance and staggering creative energy were a joy to behold.” – Flavors of Festival (PDX JAZZ)

Diego Ramirez “demonstrated impeccable technique, a broad emotional and dynamic range, and an understanding of the jazz and latin jazz tradition. ”His performance “demonstrated Ramirez’s ability to traverse considerable territory, from a delicate touch to great power.” -John Kelman, from All About Jazz online.

This latin jazz pianist studied at the prestigious National Conservatory of Music in Mexico City for 10 years before branching out on his own to study and perform jazz. He has extensive performance experience, participating in many jazz festivals, clubs, hotels and concerts from the USA and Mexico to Berlin and Europe. He currently performs in Los Cabos, Mexico, with singer, Daline Jones. Often on tour together, they also have several albums.

His latin jazz style, full of groove and colours, culminate into his last fantastic album “Sketches of México”, available at the following links: 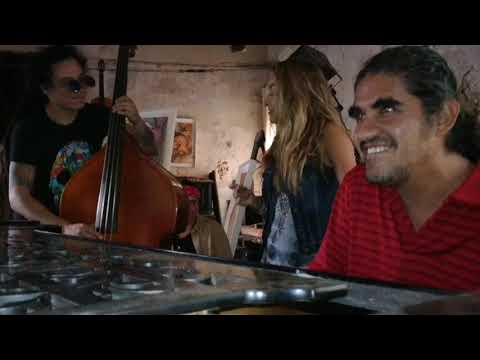 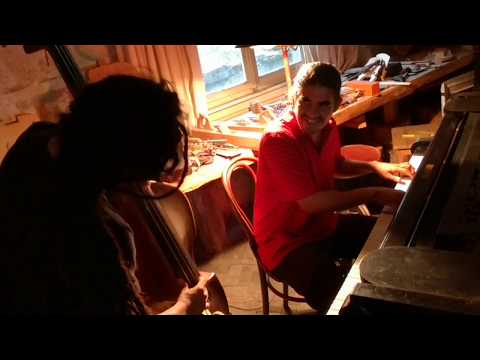