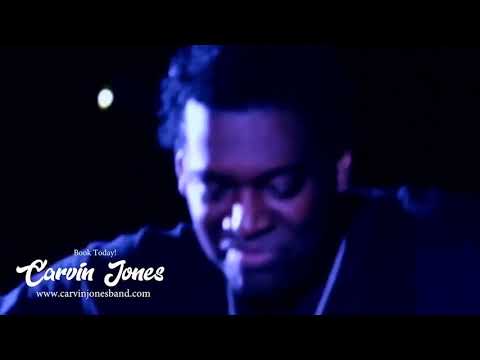 World renowned blues/rock icon Carvin Jones, voted one of the greatest blues guitarist of all time by Guitarist magazine.

Eric Clapton quote “Carvin Jones is a young cat out of Phoenix who I think is the next up-and-coming blues player.”

“One of the best guitarists in the world ” London Surrey News

Carvin has released 4 LP’s – What You Need (1999), The Carvinator (2008) and Victory is Mine (2014) and his new album release What a Good Day (2018). He has played countless festivals, made numerous television appearances and has received praise and recognition from some of the top artists in the blues world. He has pleased music fans worldwide with his high energy show and electrifying guitar style. He has shared the stage and toured with legends including BB King, Santana, Jeff Beck, Albert King, Albert Collins, The Animals, REO Speedwagon, Jimmy Vaughan, Double Trouble and many more. Carvin himself has performed with Joe Cocker and the Fabulous Thunderbirds. Carvin even performed in Iraq and Kuwait in 2011.
Prior to the current incarnation of the band, Carvin has a long 25 year history of success worldwide.

The band currently averages around 330 live performances a year and have performed in 37 countries on 3 continents in 24 months. The band has been well received by critics and fans alike. 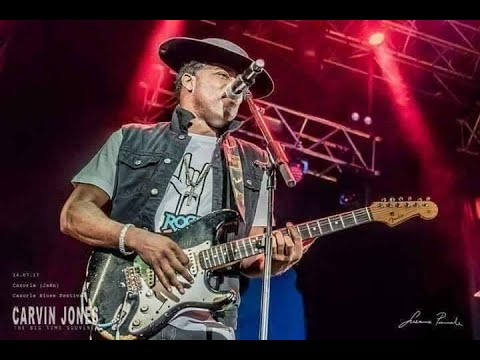 2018 proved to be an epic year as the band had sold out tours in Canada, Spain, England, Scotland, Germany and Belgium in addition to completing their first ever American Hard Rock Cafe tour summer 2018! They performed at exclusive Hard Rock Cafe locations in prominent American cities such as Boston, Nashville, Pittsburgh, Denver, Seattle, Indianapolis, Tampa, Phoenix and Anchorage. 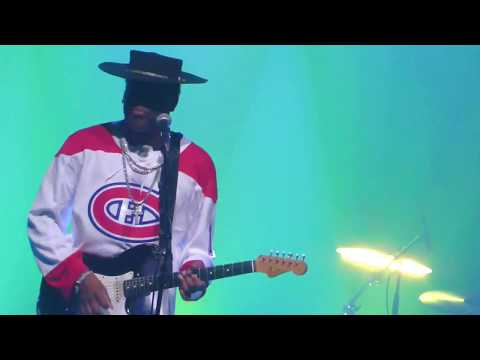 Select tracks will also be featured on the upcoming television drama series ‘Scrutiny’, which features Carvin’s debut acting roll!
2019 is also proving to be another spectacular year for Carvin as he is scheduled to make numerous highly anticipated performances in the following countries and cities: Argentina, Brazil, Chile, Ireland in addition to several cities in the UK (Germany, England, Belgium). American cities include Canton, Cleveland, Dallas, Houston, San Francisco, Minneapolis, Seattle, Prescott, Sedona, Philadelphia, New York and Taos just to name a few!

All stay tuned…. 2019 already proving to be ROCKIN! 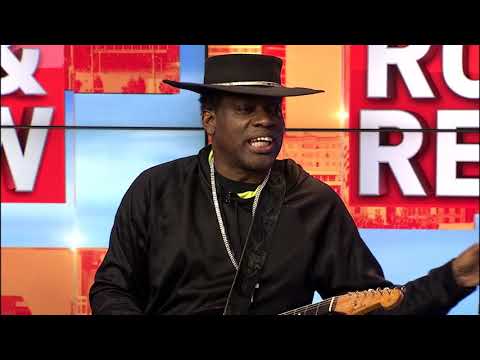 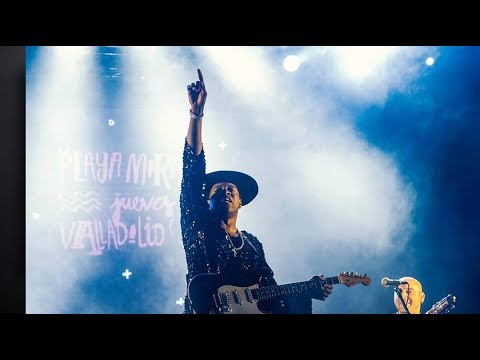 Learn how to make a free Electronic Press Kit