CAMERA SOUL is a powerful jazz-funk ensemble, produced by Mr. Marco Rossi of Azzurra Music (Verona) and released and marketed in the Americas by Kathryn Ballard Shut of TIMKAT Entertainment (Denver, Colorado). Inspired by legendary horn line, soul, R&B, and jazz-fusion artists such as Earth, Wind and Fire, The Commodores, Tower of Power, and Stevie Wonder, as well as neo-soul grooves by Incognito, Erykah Badu, and Jamiroquai, the group is based out of southern Italy (Bari), and led by veteran composer-arranger brothers Piero and Pippo Lombardo. 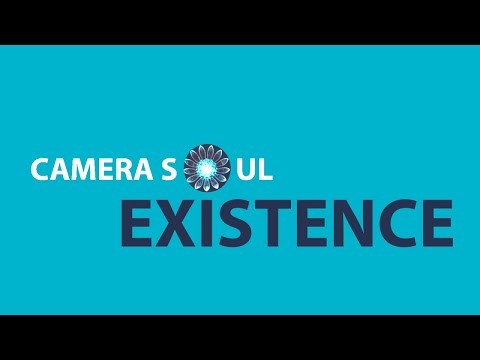 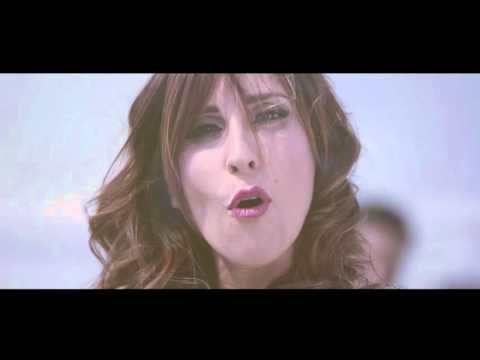 The festival, which showcased Camera Soul alongside jazz greats such as Kurt Elling and Big Band, as well as Portland-based neo-soul star Jarrod Lawson and The Good People, ended on January 3, 2016. Once complete, the group headed into the studio to begin recording its fourth studio album, “Connections” (Azzurra Music), set to release worldwide on both CD and digital versions on January 25, 2017. With each effort since 2011, the group’s leaders, composer-brothers Piero and Pippo Lombardo, strive to raise both the musical and story bar. With “Connections”, their longest and most robust album to date, Camera Soul offers 18 tracks that feature five instrumental interludes and thirteen full-length songs, all in deep tribute and memory of one of the composers’ unquestioningly pervasive influences: producer, musician, and co-founder of Earth, Wind and Fire, Mr. Maurice White, whom the world lost this past year. In addition to honoring Mr. White, the Lombardo brothers chose the album’s title and theme, “Connections”, to be a continuous story arc of human interaction that reaches into every track and delves into the various ways that we affect each other daily. For example, on dance anthem, “Help Yourself”, lead vocalist Maria Enrica Lotesoriere encourages her mate to ‘Help yourself to find your happiness’, as she refuses to be the sole source of it. “Black Cat”, a darkly funky trip, evokes a Stevie Wonder-esque mood of people bowing to old superstitions – “A black cat / Under the ladder … / A broken mirror / On Friday 13 …” And while there are certainly tales of various “love connections” about, “No Such Thing” specifically relates an unwanted, first-date connection who cannot seem to “take the hint” that there is no future relationship to be had. After a month of pleading, the driving chorus finally demands, “Hey! / Leave me ‘lone / Shuffle off! / Find a home!” 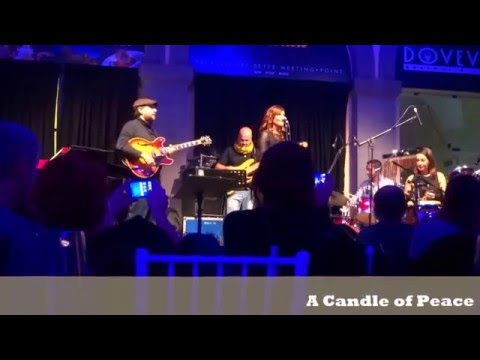