Anaí is a Chilean singer and composer. She started writing music with the piano at age 11 and had her first band when she was 15. In 2009 she moved to Berlin and started writing and performing solo while studying music production. That’s when she met the DNA’s. Together, they re-arranged her former solo compositions and produced the Beuselsession in 2013: 7 tracks played live in their rehearsal room.

They released their album Humano in June 2017. Their music is a beautiful mixture of Rock and Latin American Folk (sometimes spacey, sometimes down to earth beats) sung with strong Spanish Vocals and lyrics about states of mind, the spirit or social matters.
Anaí & the DNA’s will take you on an amazing ride. Their mixture of Rock and Pop flirting with Global Music in a sometimes spacey scenery, other times emotional or even humorous and sarcastic temper will make you trip through the most antagonic moods. 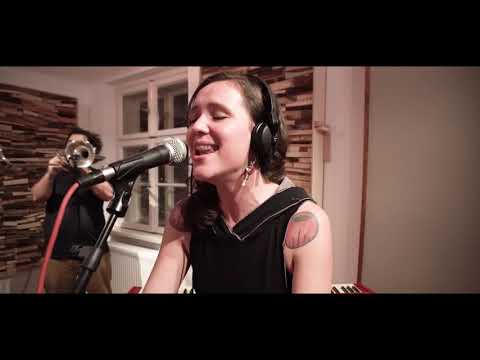 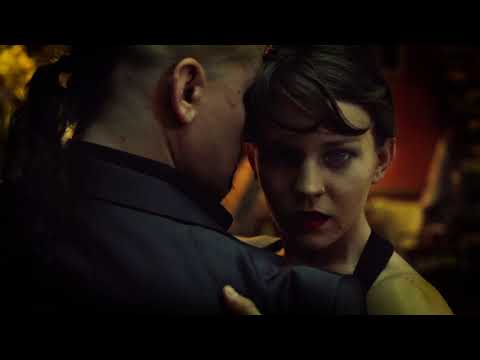 Acuario Cosmico at Kantine am Berghain

https://youtu.be/oMTbBvTap84 Piel de Rana live at the Kantine am Berghain in the Pre Album Release ...